What The Public Thinks About Edward Snowden

Toward the end of last year, we at the Pardon Snowden campaign sent out a survey to supporters asking what they think of Ed and his contributions. Nearly 3,000 people responded in just three days with their unique perspectives. We heard from ex-military officials, historians, college students, grandfathers and grandmothers, attorneys, immigrants, technologists, and many others from across the country. We loved the answers we received so much that we decided to share some of them publicly.

Below is just a small sampling of those answers. We’ll continue to share more snippets, in addition to in-depth stories from across country, speaking to Ed’s story and his case for a presidential pardon.

We’d like to express our deep gratitude for the honesty and conviction of all who contributed to our survey. Here are some of the compelling messages we received:

I am a former federal prosecutor who swore to support and defend the U.S. Constitution against all enemies, foreign and domestic.

We are in no position to defend the Constitution against threats to it that are kept secret from us. So I admire Edward Snowden for having taken the risks it required to reveal the surveillance state's unconstitutional, democracy-damaging practices to both the American people, and to the world. 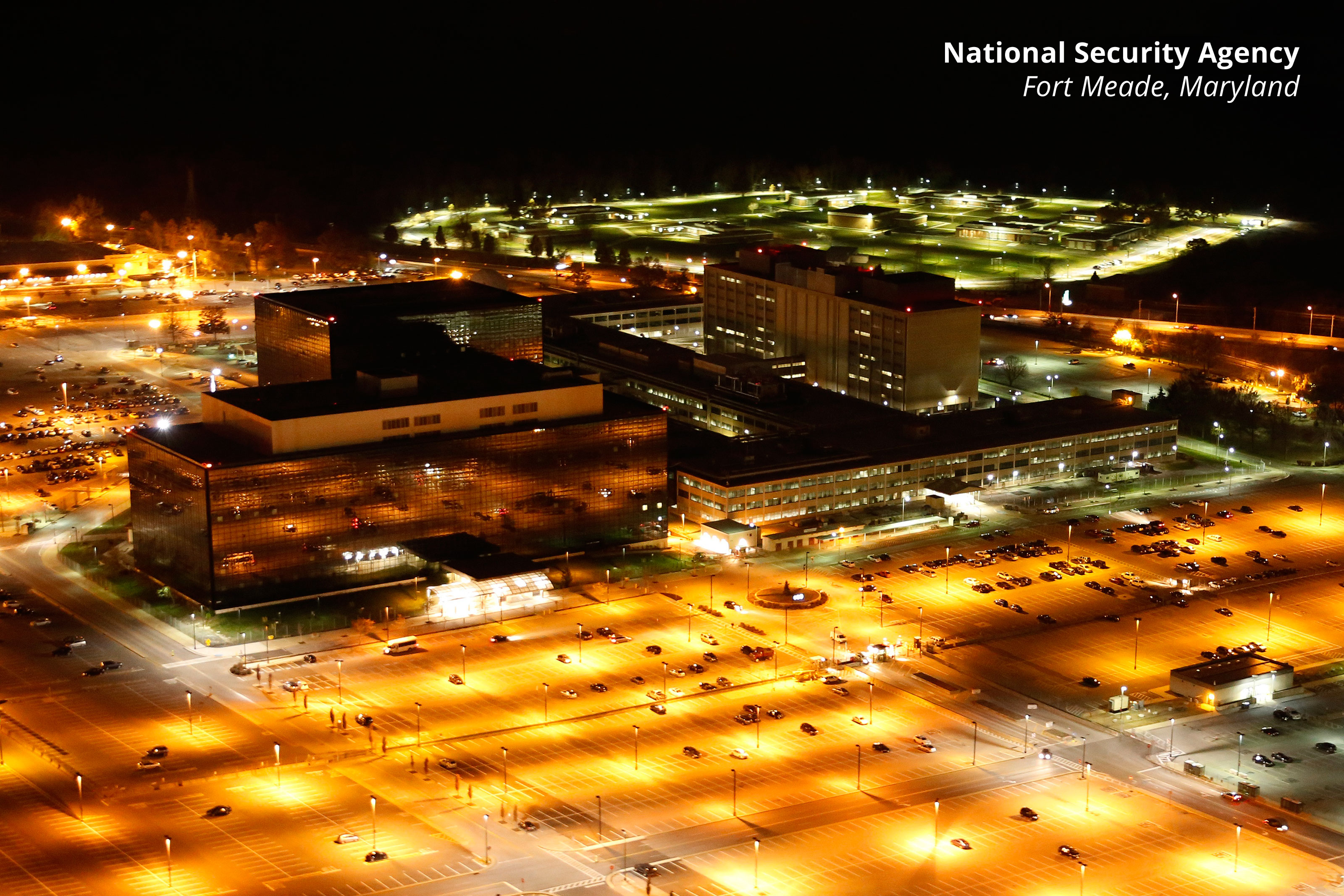 I believe that as a nation we must say that safety is important — the safety of the individual, the nation and the world — but nothing is paramount except freedom.

I can't think of a more responsible way that Snowden could have revealed what Congress, the media, Directors, scholars, many in the intelligence community and most importantly the American people have clearly found to be important and necessary information. He made a sacrifice for our country and we are safer for it. This is why I believe Snowden deserves to be and must be pardoned.

I joined Booz Allen Hamilton in February of 2013, a few months before the Snowden Saga became a public ordeal. In fact, I worked on the same contract as Mr. Snowden, was hired by the same leadership team, and we had some colleagues in common. The news of the disclosure sustained heated discussion and debate in the office, around the agency, and at home.

Both immediately, then for the following couple of years, I saw Mr. Snowden as a traitor, and an enemy.

Over the past year, or so, I have woken up to the courage and nobility of Mr. Snowden's actions and character. … More than any time since the disclosures first occurred, the rise of Trump, and more disturbingly the millions who support his unique brand of authoritarianism, has proven to me the need to temper the weapons wielded by the federal government. 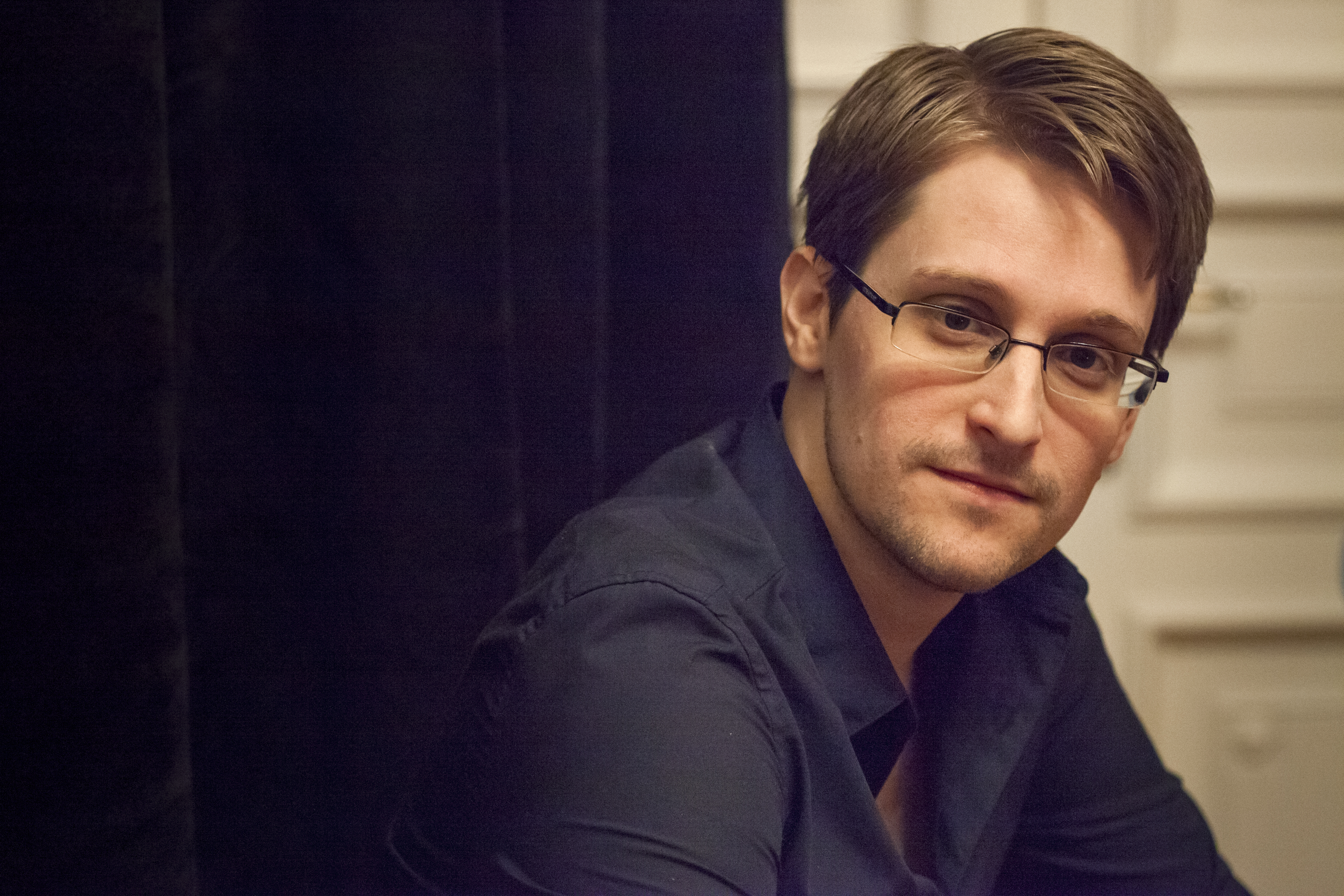 I didn't know who Edward Snowden was until my daughter's entire college class was assigned to each write a research paper on him. The students had to answer several questions, including whether they thought what Snowden did was ethical and if he should be pardoned.  Our whole family became convinced Edward Snowden was an unsung hero of whom our founding fathers would be immensely proud, and a legitimate whistleblower, totally deserving of a full presidential pardon.  I believe every network should air all Snowden’s interviews as a public service, including all of Citizenfour, so that people can see his sincerity and hear his own testimony.

I recall, as a very young child, the House UnAmerican Activities Committee procedures on television. The bravery of some during that time really shined through to my young mind.  In later years, I knew people whose family members were destroyed by Senator Joe McCarthy and his cohorts.

I feel that Edward Snowden is a hero of our times. For a whistleblower to stand up to such a powerful system is truly a heroic stance when one is tortured with knowledge that needs to be revealed. Democracy is worth preserving. 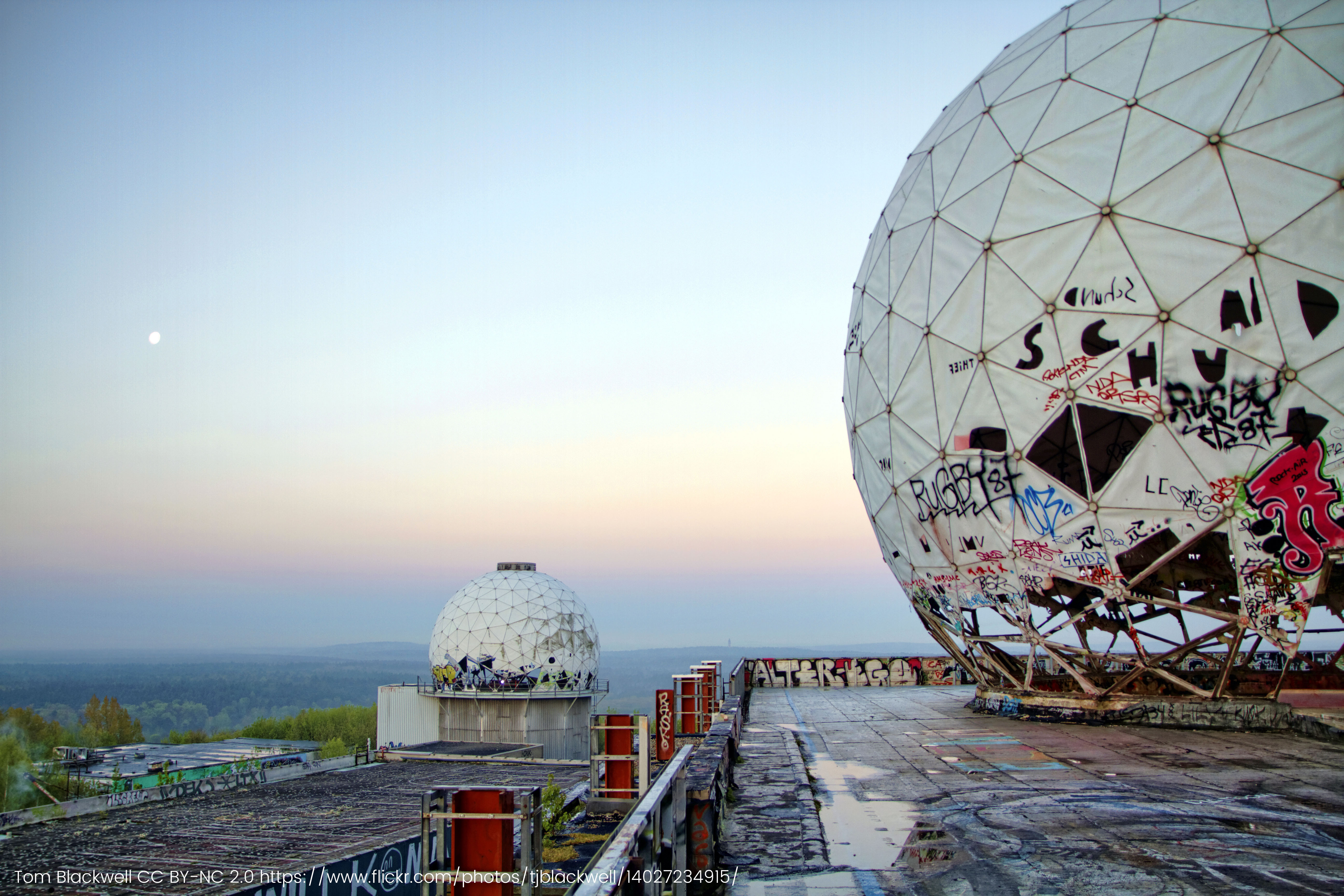 I was assigned to a listening post in West Germany in 1957, where I served well into 1960 with USAFSS under contract with NSA. I was proud of our efforts to oppose and defeat the Soviet Union and East Germany during the Cold War, which we did when The Berlin Walls fell as did the Soviet Union.

What NSA is doing within the continental USA remained hidden until Edward Snowden chose to open the box for unsuspecting citizens of the United States to read and hear. Snowden uncovered, at his own personal risk, the many steps that NSA was illegally taking to spy on US citizens. Not our mission!

My dad is a huge privacy advocate, and has always taught me the importance of privacy. Growing up as an American, I've always been extremely patriotic and proud of my country.

I support Ed for a number of reasons, but mainly because he has done such a service to me, and many other Americans. He took a huge risk in releasing the documents, and the government has spun the story to make him appear as a traitor. America needs whistleblowers like Ed. The government was doing something unconstitutional, and we as Americans have every right to know.

Obama should pardon Snowden. Not because of wanting to leave a legacy, but because it's the right thing to do.

I'm a retired Intelligence Community employee who left early because I could see where things were going and could no longer continue. I knew some of the NSA crew  personally and was appalled at how they were pilloried and abused. Ed's story, what he did and why he did it, resonated with me. He's much braver than I. The key thing to remember is that he did what he did out of ethical concerns that could not be, addressed through the Inspector General and chain-of-command.

If you agree that Ed’s disclosures were an act of public service, please take action to bring him home now.