In honor of International Human Rights Day in December 2016, we collected thousands of messages of support for Edward Snowden. Some of them were projected onto the First Amendment tablet of the Newseum, a Washington museum celebration free expression. Many others were included in a book for Ed that we also sent to former President Obama when we delivered more than 1 million signatures to the White House calling for the whistleblower's pardon.

An illustrator friend of the campaign heard about our book and expressed interest in helping. He activated his network, and before we knew it, we had a dozen gorgeous illustrations visually representing the artists' gratitude for Ed's contribution.

We're including some of those illustrations here, both for your enjoyment and your use. They're all licensed under Creative Commons, so they may be used (non-commercially) by activists and non-profit outlets in work relating to Ed, surveillance reform, and more. More info about the license (CC BY-NC-SA) is here. Do make sure to credit the artists for their work. 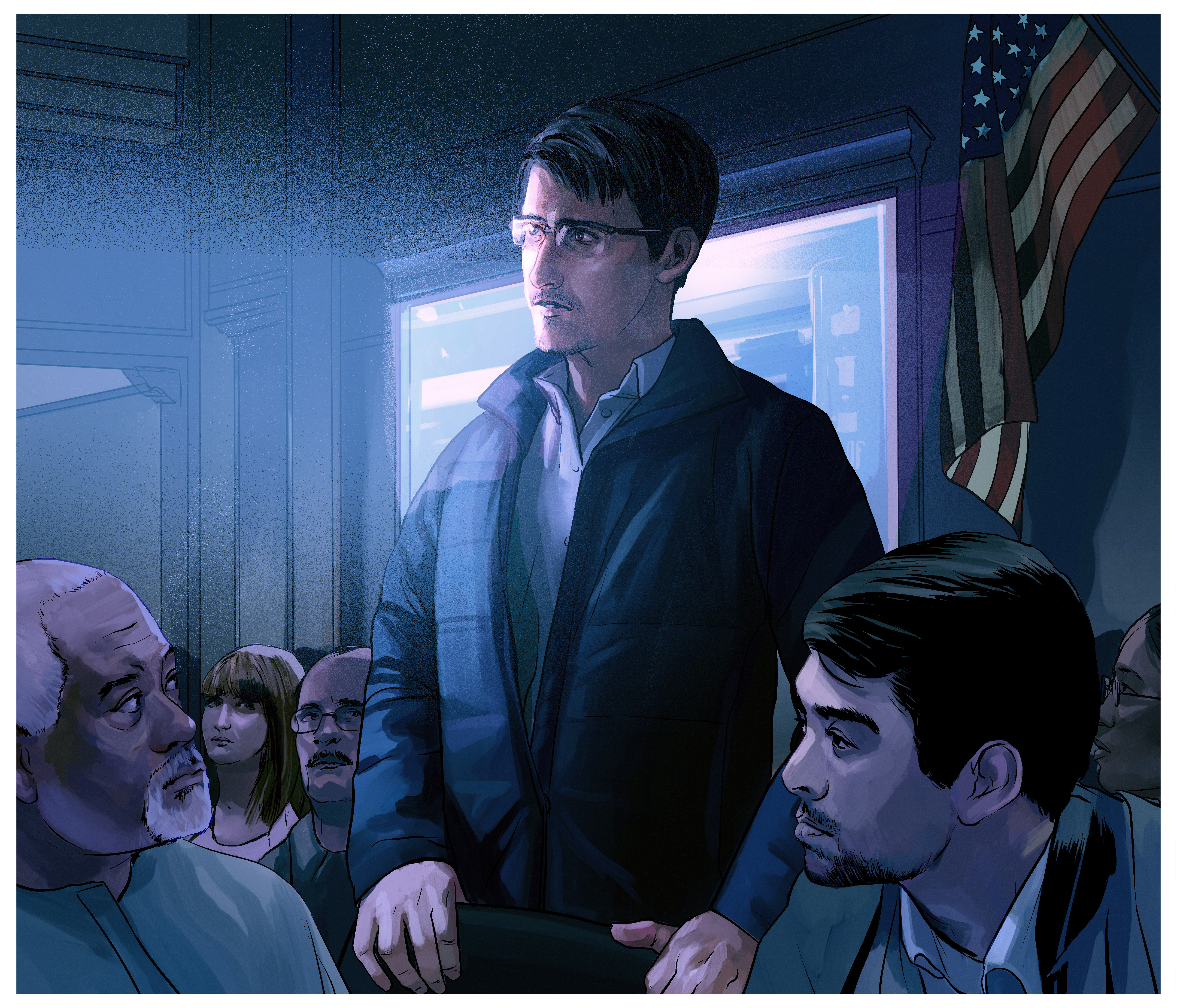 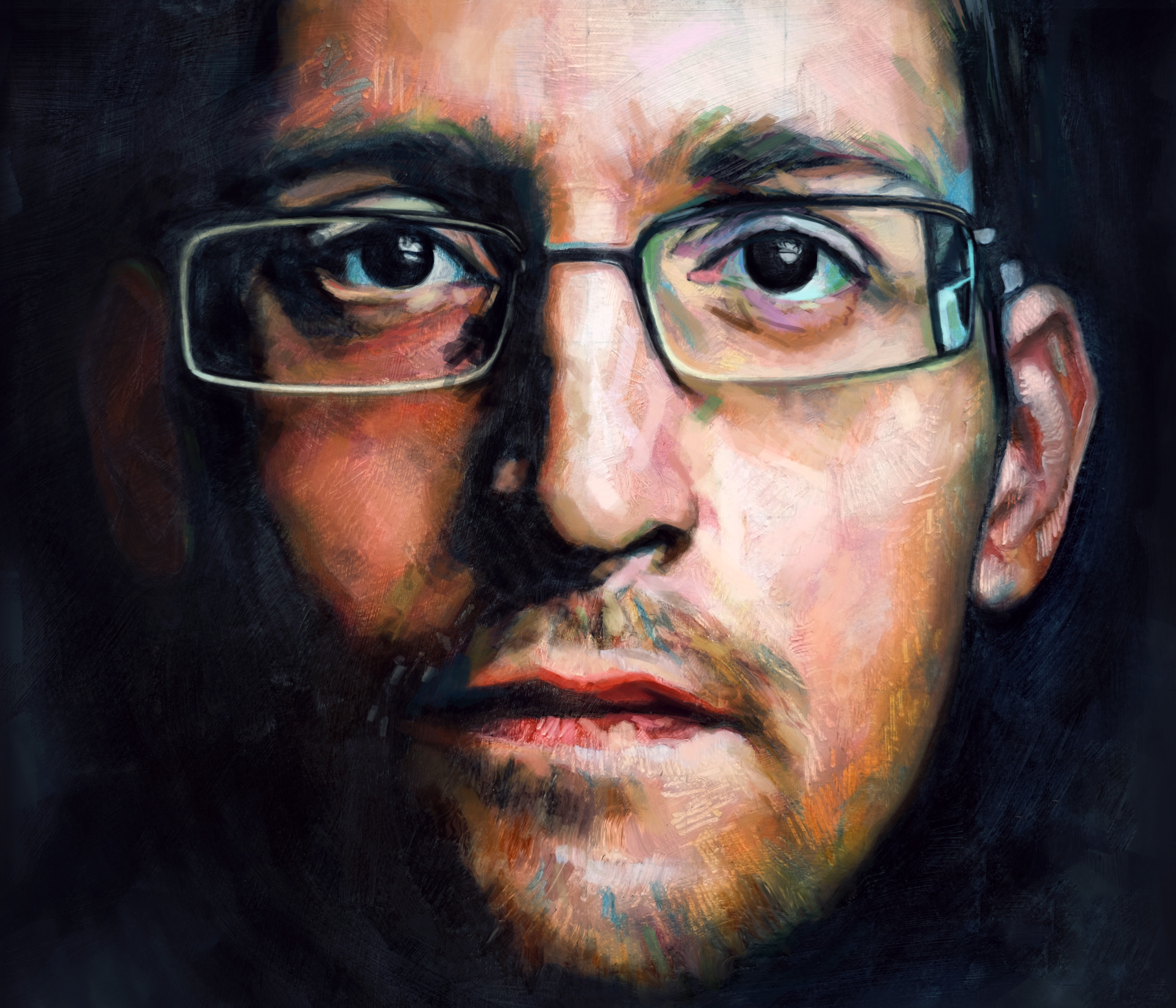 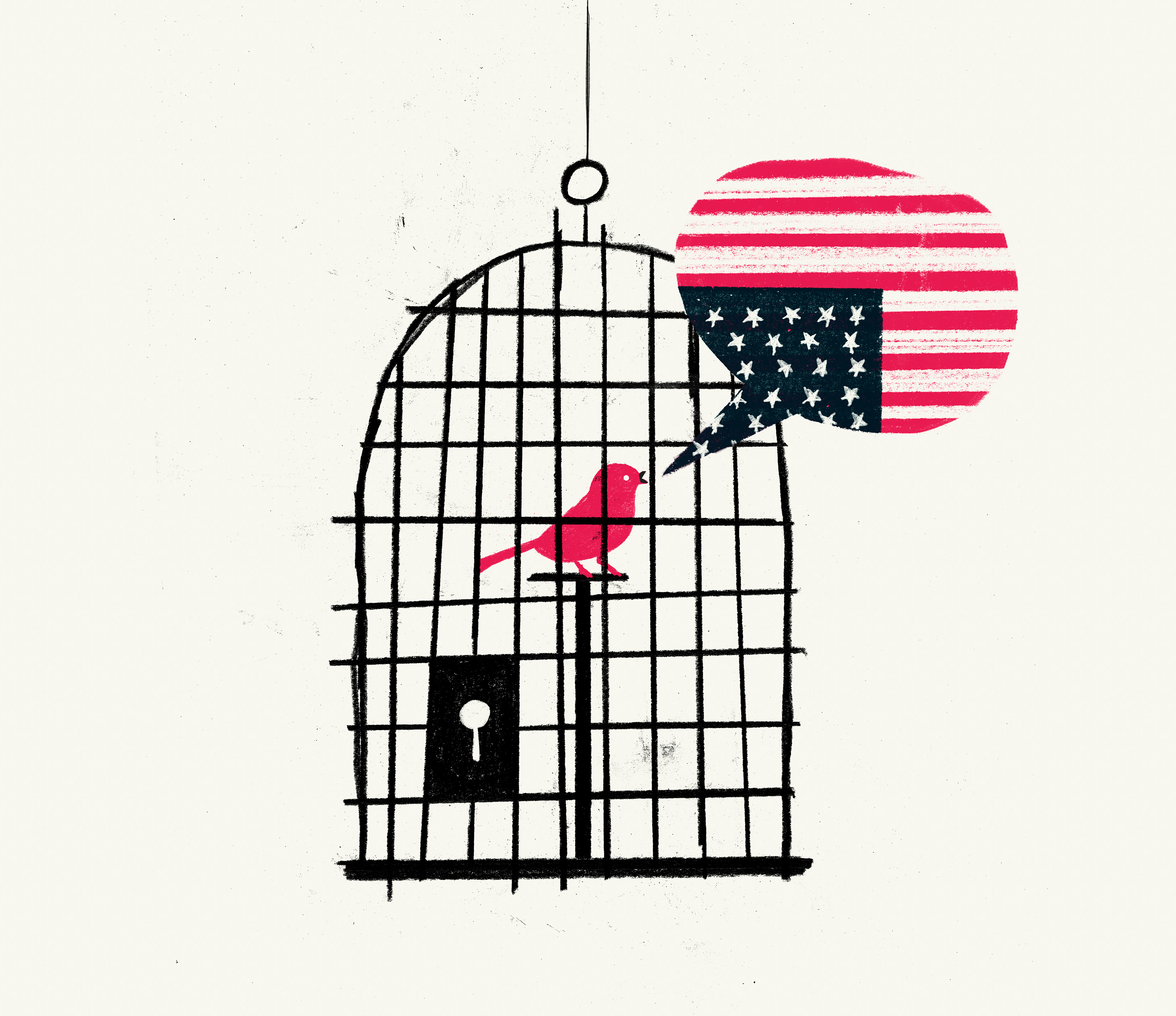 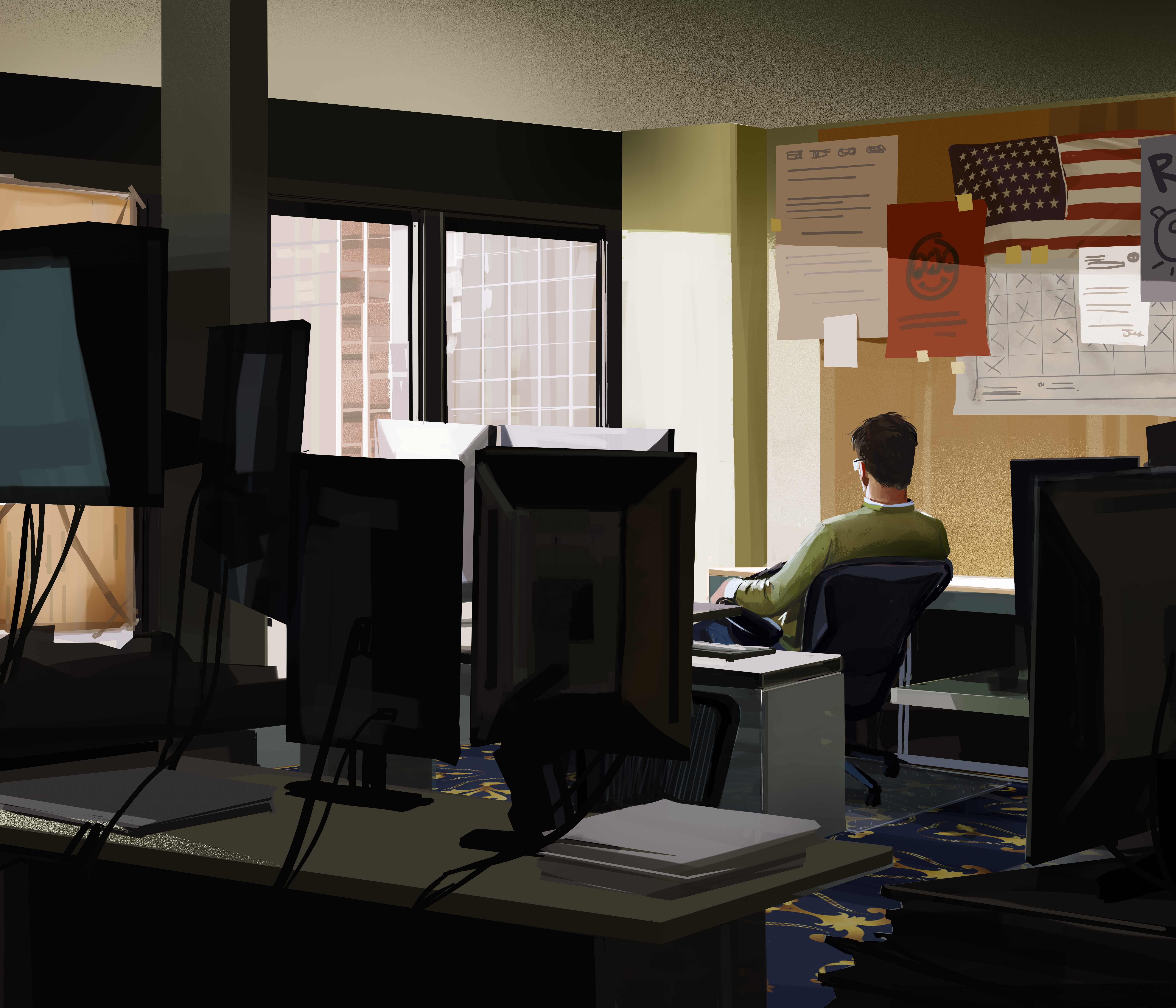 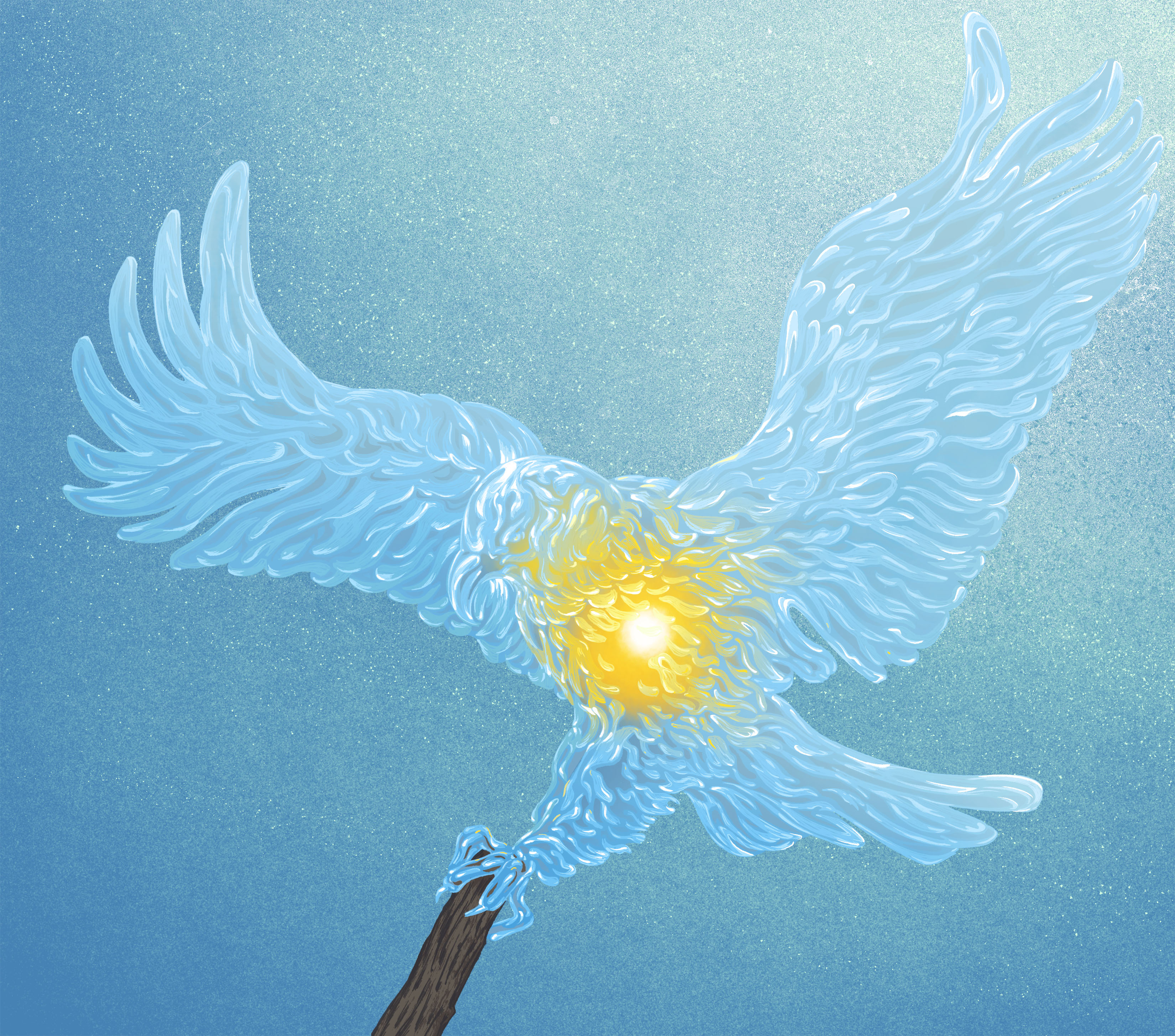 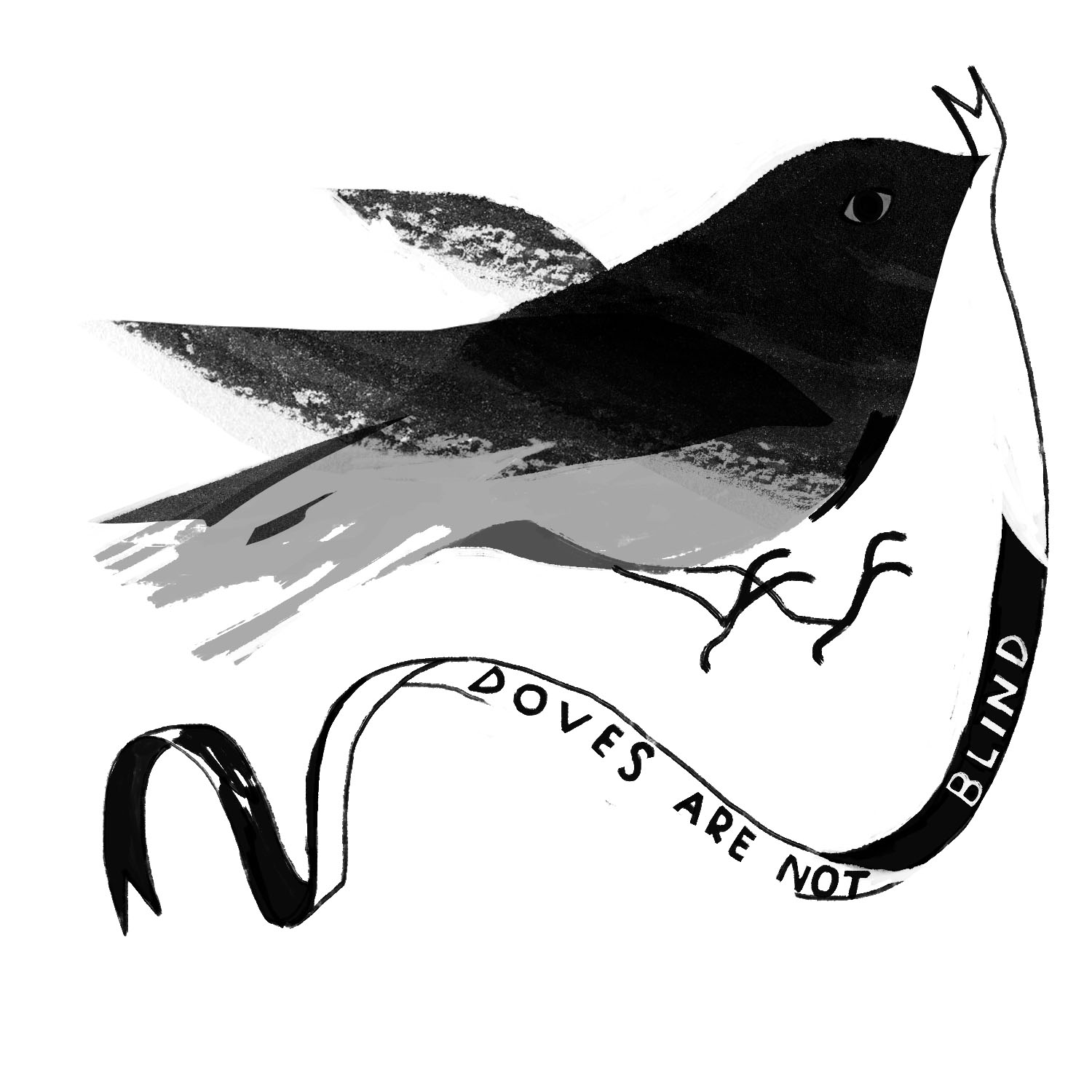 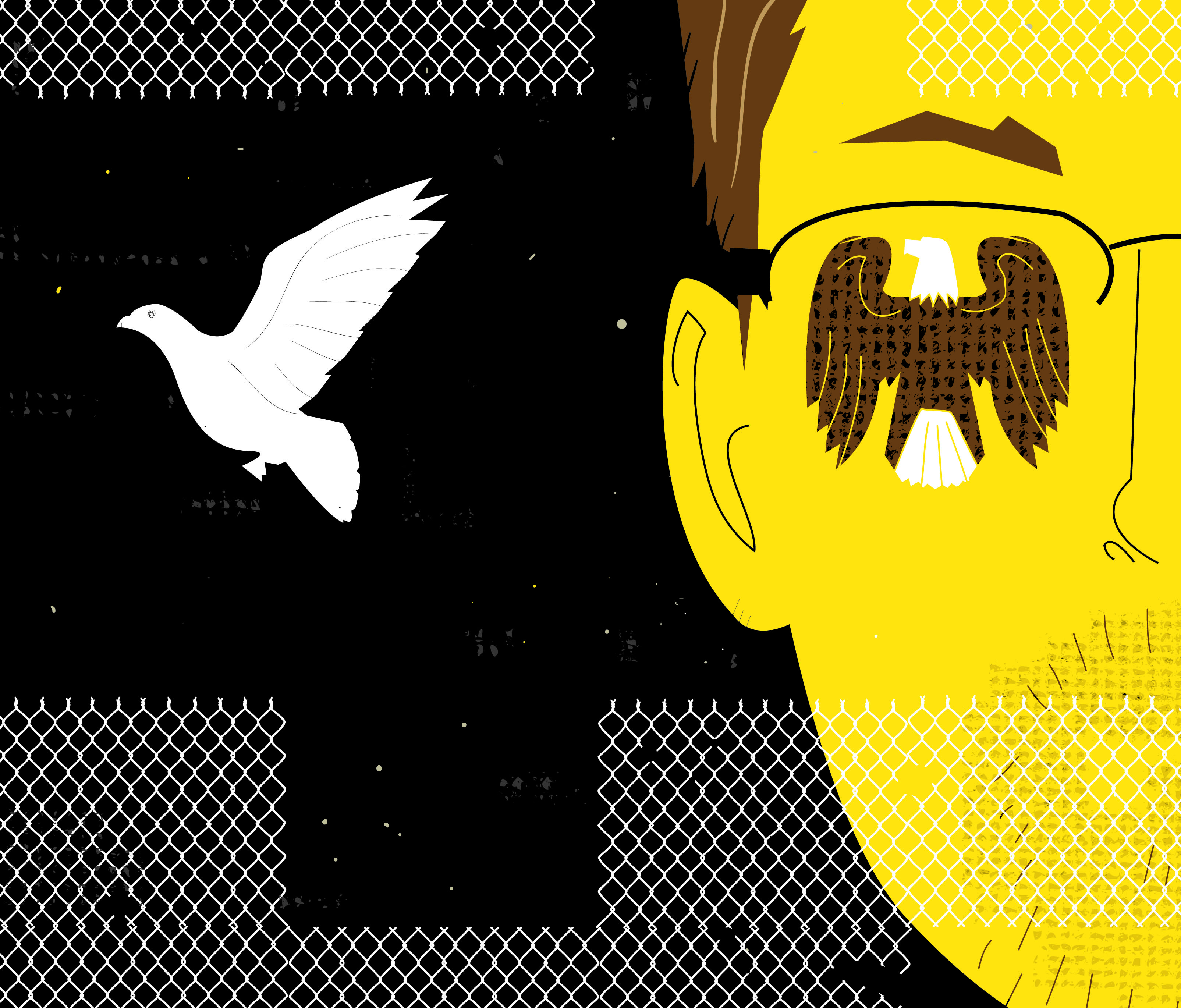 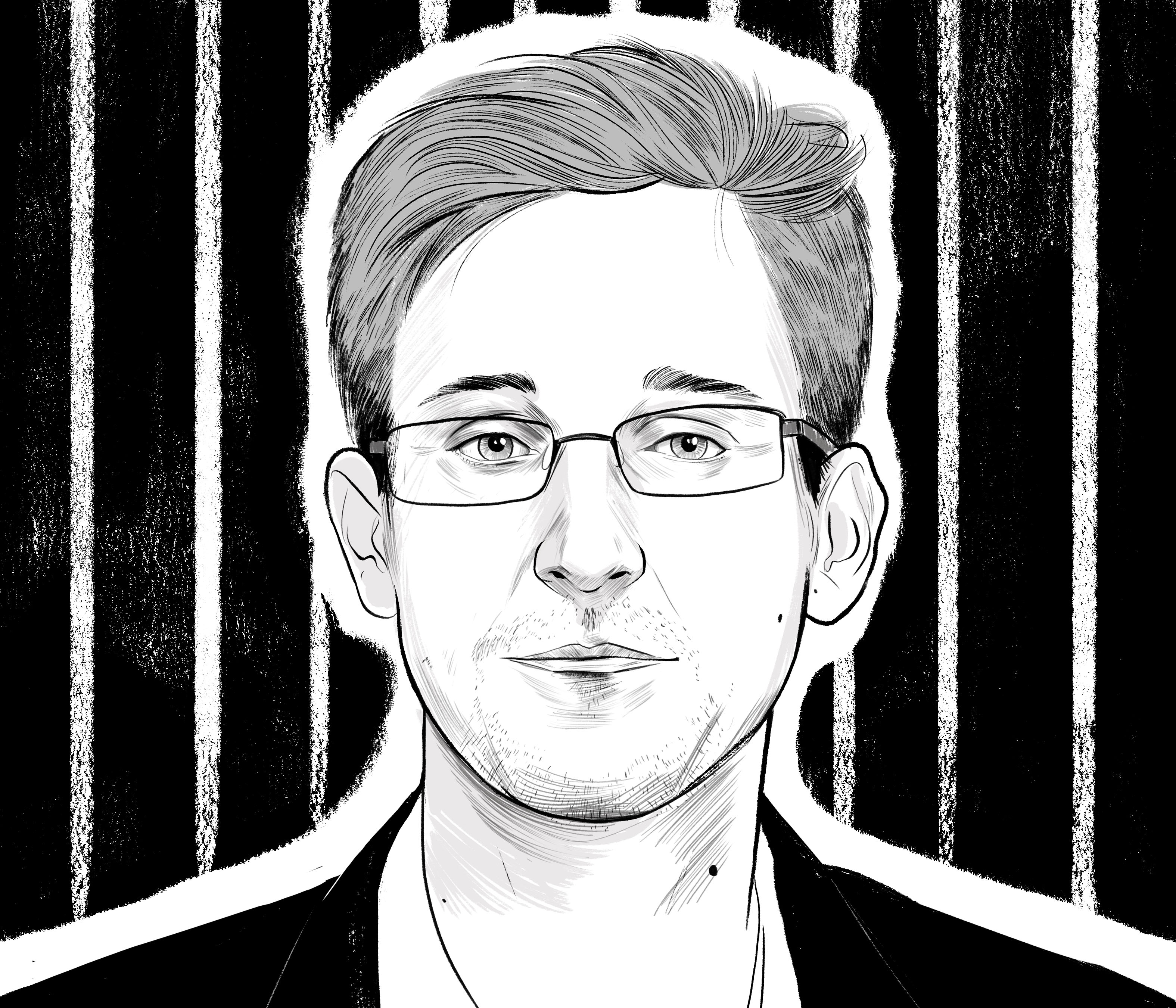 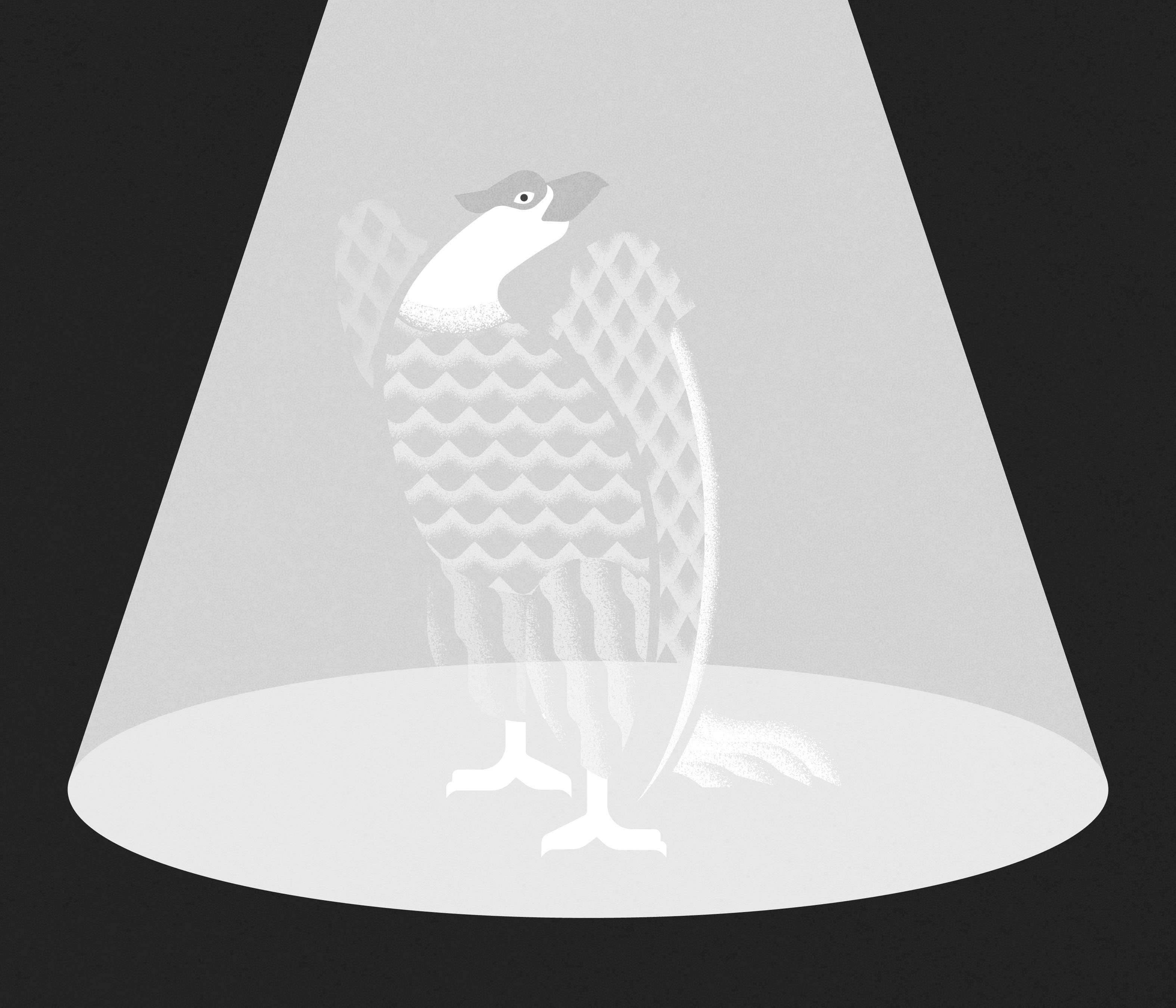 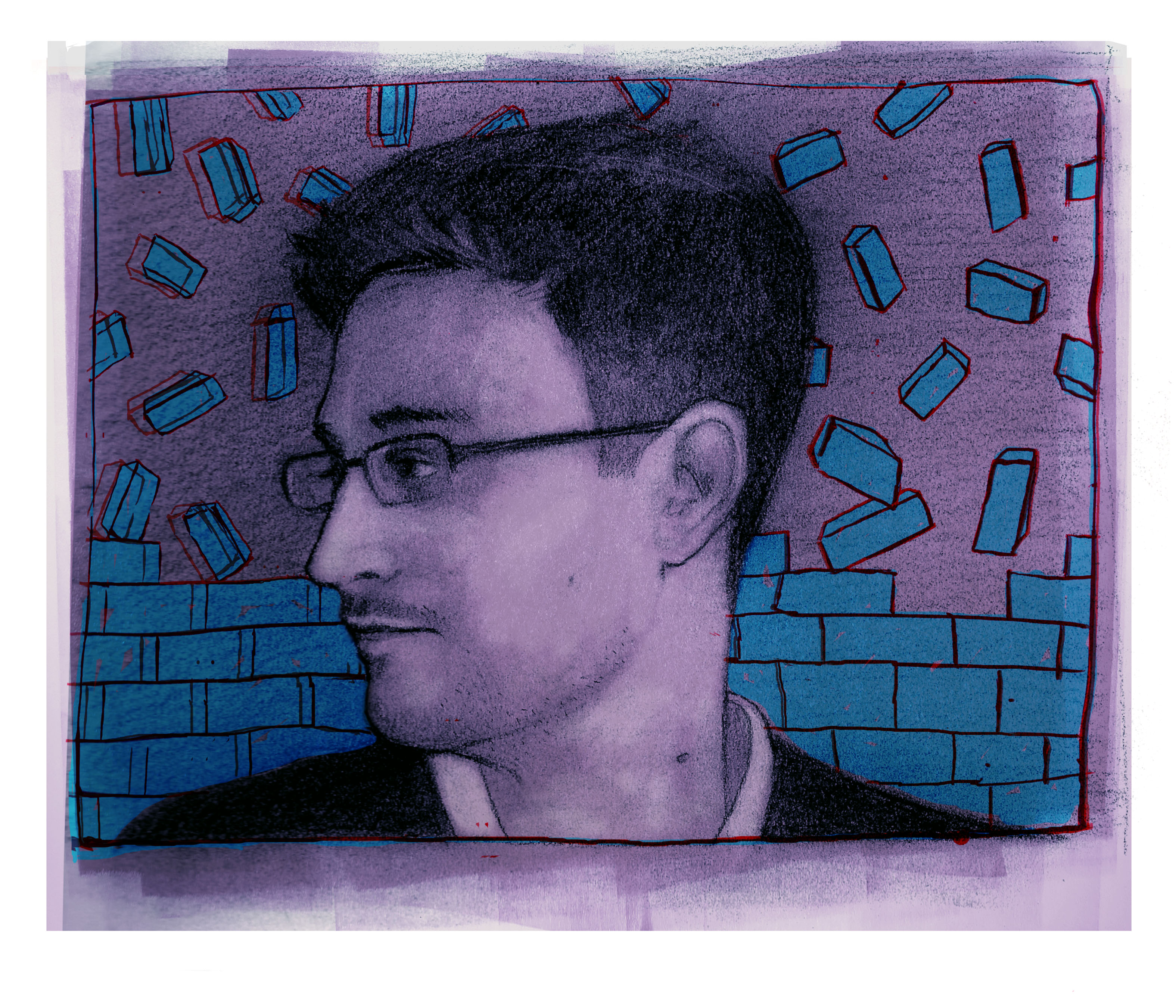